Breaking News………Back on the Schedule

Gila Bend has invited us to come check out their town! Also called ‘Jewel of the Desert’. The Gila River makes a sweeping 90° bend westward at this point, hence the name. The city is near a pre-Columbian Hohokam village first visited in 1699 by Father Eusebio Kino. It had been a rancheria abandoned by Indians the Spanish called Opas, who had annually produced two crops of grain. The rancheria was re-established in 1774 by Juan Bautista de Anza and Father Francisco Garcés, who called it Santos Apóstoles San Simón y Judas. A colony of white men began a settlement in 1865 at the site of the old rancheria, and the settlement came to be known as Gila Bend. The town location later shifted because a railroad in 1880 laid track away from the riverbank. The river itself changed course, passing to the north of the town.

Probably the best place to stop first if you’ll be in the area for a few days is the Gila Bend Visitor’s Center and Museum, located on West Pima Street in town. During WWII, the area was the location of an internment camp, where people of Japanese descent were held under the suspicion that they may assist the Japanese war effort. The museum highlights this interesting segment of history and has plenty on the Native American cultures that lived in the area long before it was officially settled.

Petroglyphs are the pictures and representations of animals and other elements of the natural world that Native Americans inscribed into rocks hundreds and thousands of years ago Arizona is known for its abundant petroglyphs, and there are a few good examples off Rocky Point Road in Gila Bend.

Located on East Pima Street in downtown Gila Bend, the 9/11 Memorial Park is an easy on-and-off from the highway, so even if you’re just stopping for some gas and a cold drink, it’s worth a quick stop to pay your respects to those killed on September 11th. The park includes a small section of one of the World Trade Center Towers that it was given after nearly 10 years of wrangling through government bureaucracy. The park was largely built and organized by local volunteers, who dedicated long hours to get it up and running so many years after the actual event it commemorates took place. 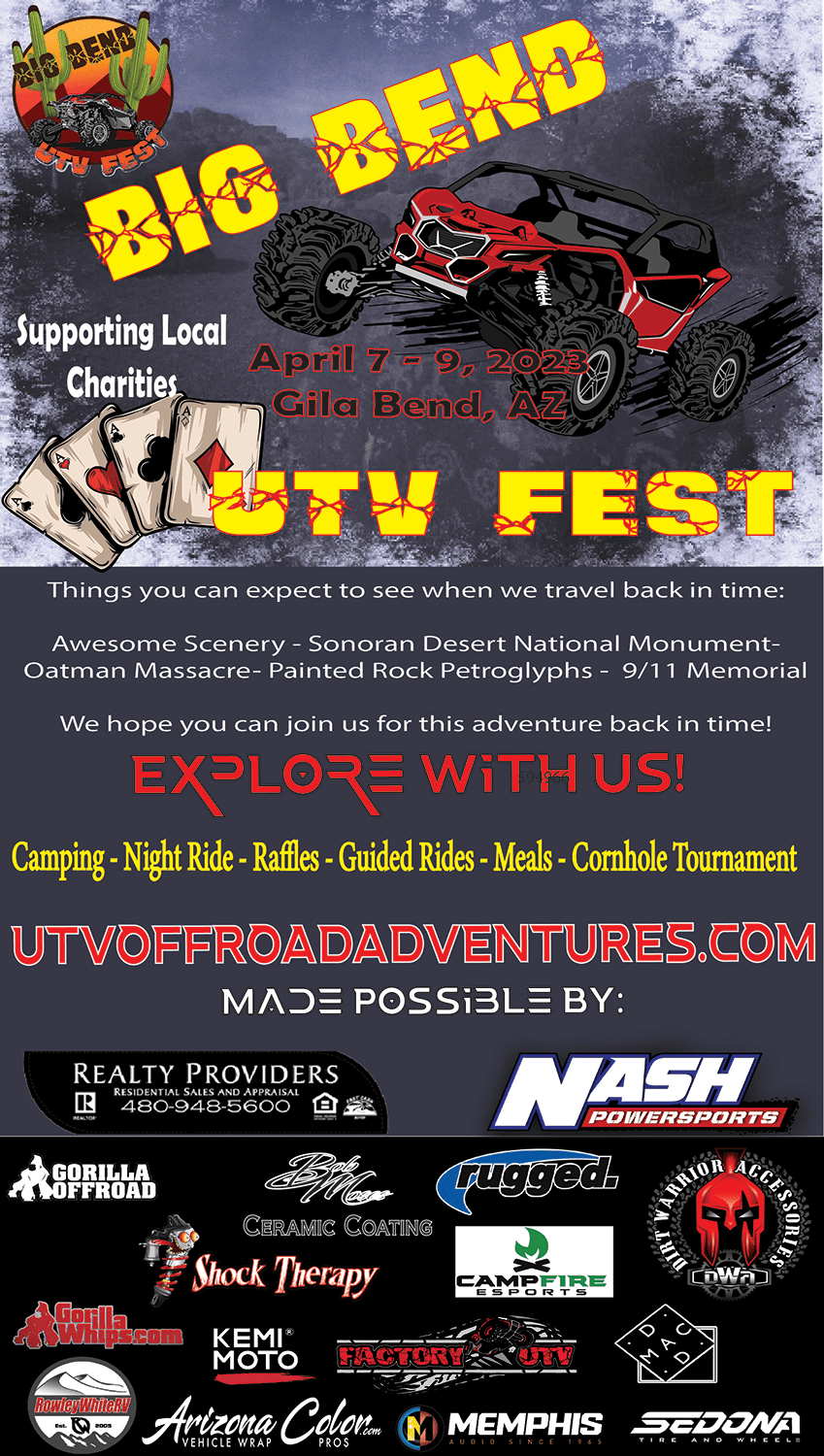 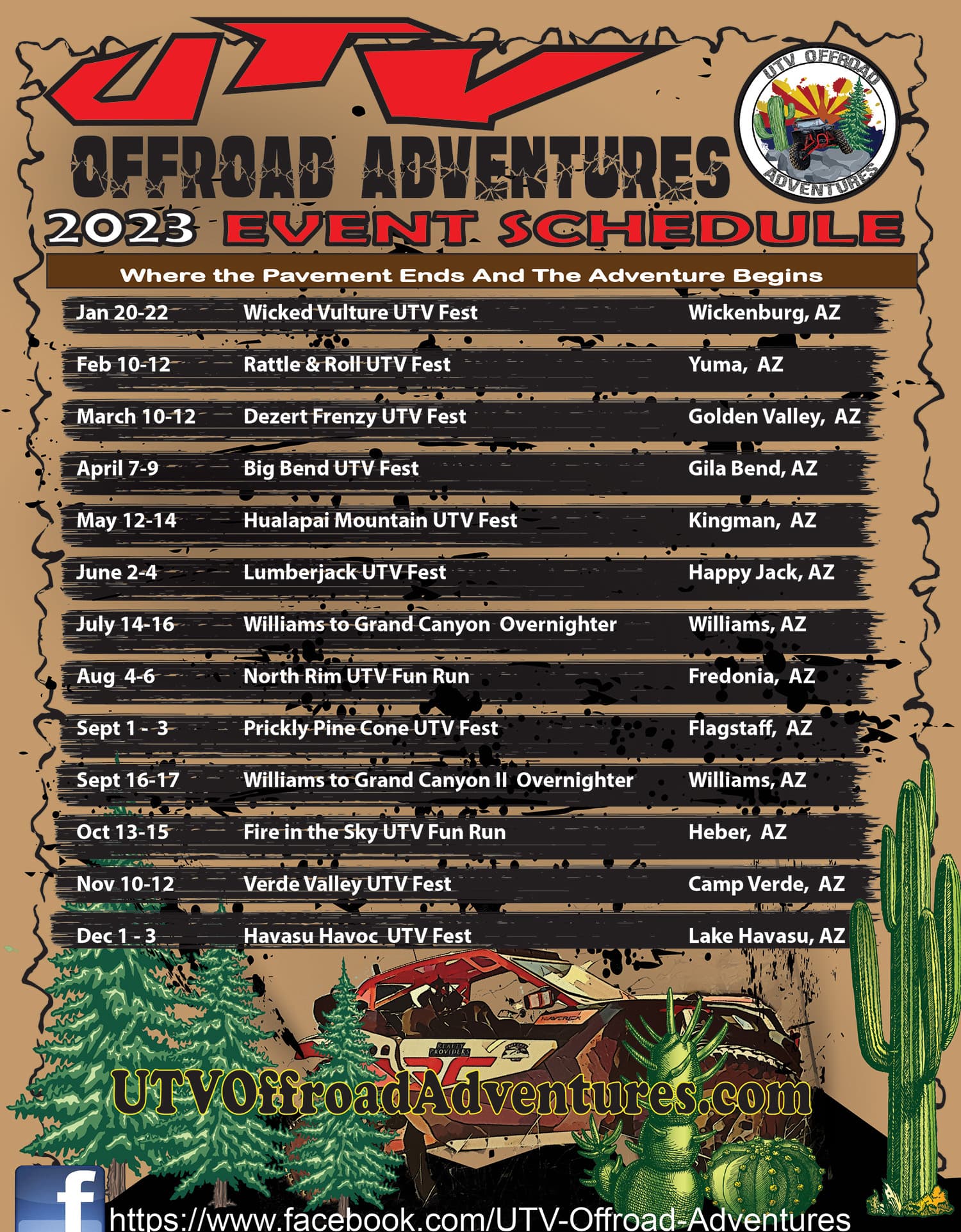